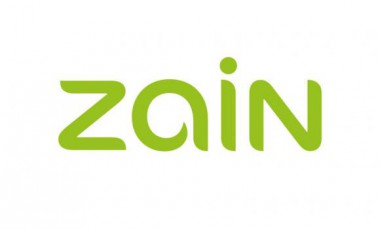 Zain the Mobile service provider in Saudi Arabia possibly had a chance, in my opinion. However there are various influencing factors out of their control which restrict their success within the Saudi Market. For starters I do not think the management at Zain has sufficient knowledge about the market reality and their market standing. From a Branding and Marketing perspective Zain has probably over promised on services such as including phenomenal 4G offers with well thought out communication to influence users, to switch to their service. However they remained inadequate and failed miserably. When Zain was first introduced in Saudi Arabia they suffered from bad network which is one of the most important Values of any cell phone company which they should have calculated and tested prior to launch

Other factors that limit them or will limit them, what they can or cannot do:

Zain needs to think smart and fast; they need to focus on getting themselves out of their over-stated turmoil. Their user confidence is already low and declining further, and the only reason why cell phone users would use Zain is either to find advantage over Price or network, both of which require Zain to develop a solid and long lasting ground on

Each of the service providers are known for their unique single strength, for instance: Mobily is well known for its Data Strength. While Al Jawal by STC is known for its excellent network coverage. Zain is left out from any unique strength other than the previous promises that failed with users’ experience

Brand’s should be very careful in their Promise vs Proposition. It is not the Product or the Service that creates the miracle instead it is everything else that comes with them such as the People and the Brand. I hope that Zain’s management realizes the opportunity in the Kingdom and reconsider all possible changes for the coming years

Said Baaghil is the ‘Unconventional’ Branding and Marketing Adviser to reputable companies in the Middle East, author of many reputable books including the ‘The Power of Belonging’ and a Speaker. Baaghil appeared in books published by America’s experts on Branding and Marketing such as Dan Hill and Libby Gill. Most recently Baaghil was interviewed by world renown Branding Consultancy firm Siegel+Gale on Branding in the Middle East

He can be reached on AskBaaghil.com

The article was first published on Linkedin Pulse on 10th June, 2014